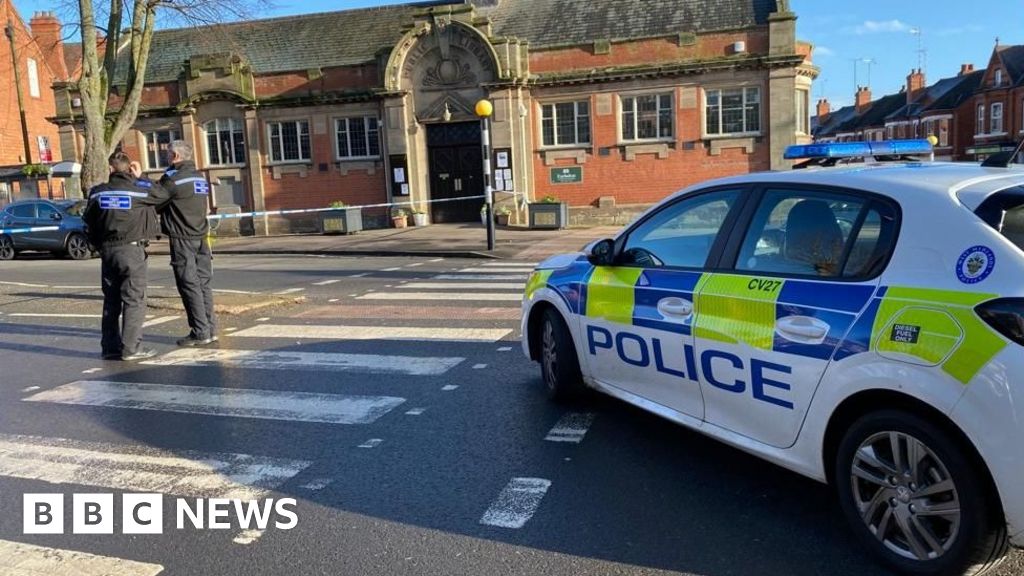 Police including armed officers have cordoned off a road in Coventry in a stand-off with a man in a house.

They were called to a home on Earlsdon Avenue North at about 00:20 GMT on Sunday to carry out a welfare check on the man and a child.

The man has refused to leave the house and West Midlands Police said the child is still thought to be inside.

The road has been cordoned off by officers along with neighbouring Newcombe Road. Apple’s next iPad Pro could be six months away...

Suspect arrested after video shows woman being thrown off...

‘Everton’s away record means everyone doubts them’

Technology and Investing In Ukraine (Podcast)

Russell Westbrook opts in with Lakers for $47.1 million

Smartphone shipments within China up 9.1% year-on-year in June-govt...

Abortion pill use spikes in Texas as thousands of...

Nurses strike: ‘I want to join the picket, but...

Avril Lavigne Spanned The Worlds Of Pop And Rock,...

Suns erupt in fourth quarter to race by Mavericks...

Transcript: Mark Bergen on Apple’s Threat to the Online...

Senate Dems announce they have the votes to pass...

Toto Wolff Likes to Get it Wrong (Podcast)

4 Things Biden Can Do Right Now on Abortion

Can Alto succeed at employee-driven ride-hail?

Chiefs-Bucs: Was Patrick Mahomes too much for Tampa defense?

3D-printed DualSense attachment lets you play PS5 with one...

Mom-To-Be Warned Not To Take Out Loan To Fund...

The ‘Pachinko’ finale highlights the real-life women whose stories...

Adams says Democratic Party has to be 'radically practical' in midterms