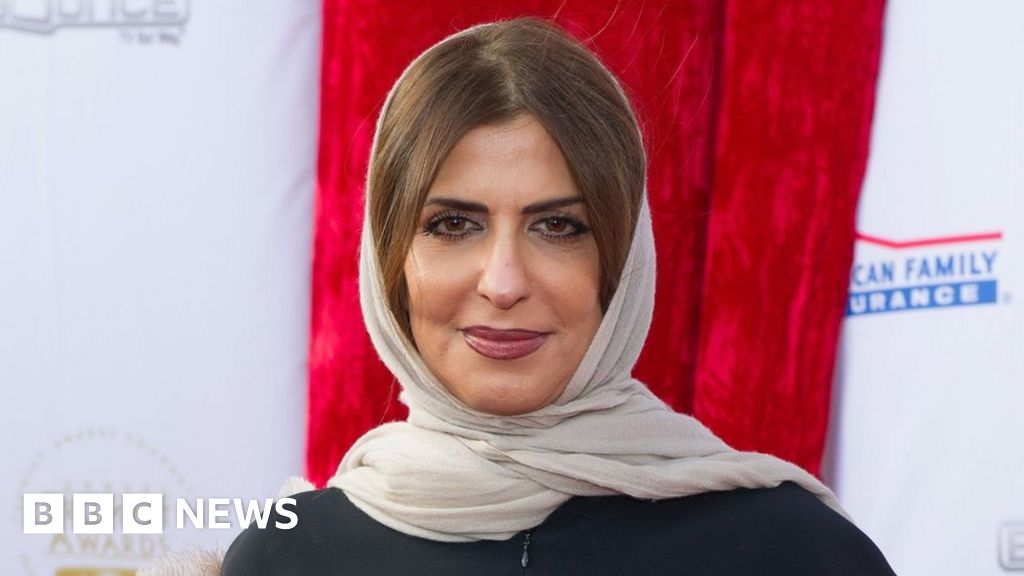 Image caption, Princess Basma – seen here in 2016 – has been a prominent advocate for constitutional reform

A Saudi princess and her daughter have been released from a high-security jail after being held for nearly three years without charge, campaigners say.

Princess Basma bint Saud was detained in March 2019 as she prepared to fly to Switzerland for medical treatment.

It is not known why she was detained, and neither she nor her daughter Suhoud were charged with any crime.

Some have speculated it may have been related to her advocacy on humanitarian issues and constitutional reform.

Her family told the United Nations in a written statement in 2020 that it was likely due in large part to her “record as an outspoken critic of abuses”, news agency AFP reports.

Other supporters suggest it was her close links to former crown prince Mohammed bin Nayef, who is reported to have been placed under house arrest.

Princess Basma, 57, appealed to Saudi King Salman and Crown Prince Mohammed bin Salman to release her last April, saying she had done nothing wrong and that her health was suffering.

It is not known what treatment she was seeking abroad when she was detained in 2019.

Announcing her released on Twitter, the ALQST for Human Rights said she had been “denied the medical care she needed for a potentially life threatening condition” during her time in the Al-Ha’ir prison, on the outskirts of the capital.

The Saudi rights group added. “At no point during her detention has any charge been levelled against her.”

Princess Basma is the youngest daughter of King Saud, who ruled Saudi Arabia between 1953 and 1964.

Retired judge says sex education should be mandatory in...

Why Is CDC Withholding COVID Data?

Here’s what shows Netflix is canceling amid subscriber slump

Analysis: Amid wild swings, some Hungarians are losing faith...

Independence Day but no fireworks for markets

Pelosi: Build Back Better may need to be ‘more...

Glaxo Expects Profit to Rise as Drugmaker Prepares for...

One Year Ago Today: The Disney College Program Returned...

US seizes yacht owned by oligarch with close ties...

Gas prices sting US workers who depend on their...

Chiplets are officially the future of processor design

Ukraine: Truss to call on international community to step...

LA family of 14-year-old girl who was shot dead...

Google’s Jeffries strikes out on his own

Man dies after being hit by a lorry on...