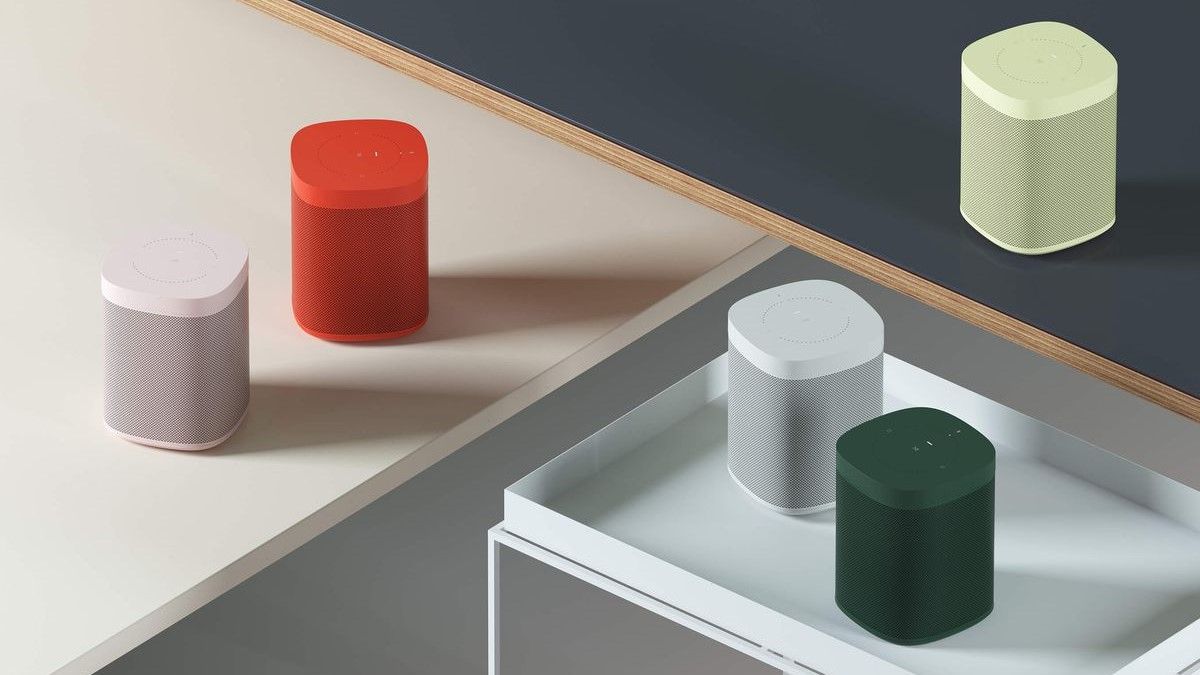 Almost exactly two years ago, Sonos sued Google over patent infringements regarding multi-room speaker technology. Today, the US International Trade Commission (ITC) has ruled in favor of Sonos, imposing an import ban on a number of Google’s hardware products – Nest, Pixel and Chromecast among them – as reported by The New York Times.

Google responded to the ruling by rolling out a number of software changes and tweaks that circumvent the patent-infringing technology in question – a measure which the tech giant believes will not impact its ability to import and sell its products.

Sonos made a name for itself with its innovative multi-room speaker technology, allowing a network of speakers throughout a house to communicate with each other intelligently and be centrally controlled via a smart device.

Sonos claimed that Google stole key elements of this technology after a partnership back in 2013, and had since used its massive scale to produce competing products that undercut those of Sonos.

Specifically, there are five patents that were alleged to have been infringed upon, and the ITC has ruled in favor of Sonos for all five. They include the ability to adjust the volume of multiple devices at once on the same network, the synchronization of multiple devices on a network, and the initial setup of such devices.

How does this affect me?

Firstly, the import ban proposed by the ITC is only for Google hardware products being imported into the US, and the Commission has given the tech giant 60 days to comply before the ban takes place.

Well before that deadline arrives, we expect Google to roll out software updates that implement workarounds to avoid infringing on these five patents, thus negating the import ban. In fact, according to a Google spokesperson speaking with The Verge, the ITC has already approved these measures.

In reality, this means we’re unlikely to see these import bans taking effect and, unless you’re a user that was utilizing the specific features that the patents cover, you’re unlikely to notice any change at all.

Google has already implemented some of these workarounds for volume adjustment and initial network setup. For smart home devices and speakers, users will need to adjust individual volumes of all units in a Speaker Group separately (whether it be by voice or app control).

On top of that, “a small set of users will need to use the ‘Device Utility app’ (DUA) to complete product installation and updates”. It’s not clear which users this will affect, but presumably it would be customers buying a brand new but not-yet updated Google smart home device and should only be an issue upon initial setup of the device.

For now, the impact of this landmark patent case won’t be too drastic on Google device users, but the precedent that it sets may well impact the price and design of future products from the tech giant. Liz Cheney says she would campaign for Democrats

Taiwan vows to protect its firms’ interests at U.S.-led...

R. Kelly sues Brooklyn jail for putting him on...

Ukraine war: How Russia’s invasion has reverberating effects on...

Only 46% approve in deep-blue Massachusetts…

No reason US ‘will have a serious recession’ but...

Kemp declares state of emergency in Georgia over ‘Cop...

Sean Penn calls for ‘unity’ on Ukraine in appearances...

If our political and legal systems worked, there wouldn’t...

TikTok to launch rating system that will filter ‘mature’...

US to get expanded military base access in the...

4 Divisional Round scenarios for the Jaguars after win...

Are Mar-a-Lago and other Trump-owned properties over-valued?

Bills vs. Patriots: 3 keys to a Buffalo wild-card...

Unsurprisingly, most data breaches are caused by hacking

Amazon Watches Its Workers and Waits for Them to...

VCs are pushing startups — will their investors tighten...

The Curious Afterlife of a Brain Trauma Survivor

A luxurious train journey to the world’s largest Buddhist...

TikTok tests its own version of the Retweet with...

KY Gov. Andy Beshear announces another round of tornado...

AWS partners with Avalanche to scale blockchain solutions for...

Constantine, the last king of Greece, dies at 82

Teenage driver charged in crash of stolen car that...