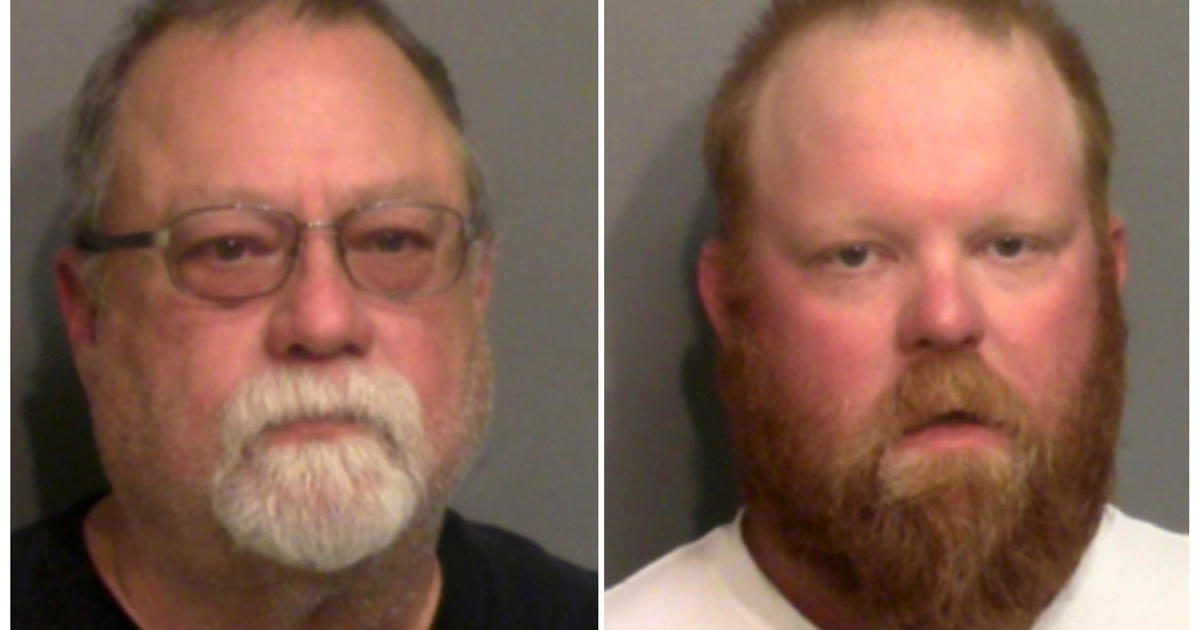 The family of Ahmaud Arbery rejected a plea deal in the federal civil rights case of two men convicted of shooting and killing Aubrey while he was jogging in a Brunswick, Georgia, neighborhood in February 2020, the family’s attorney said.

Earlier this week, the Department of Justice approached Arbery’s mother, Wanda Cooper-Jones, about a plea deal that would have Travis McMichael, 35, and his father Gregory McMichael, 65, spend 30 years in prison if they admit that what did was motivated by hate, according to Arbery family lawyer Lee Merritt.

Cooper-Jones told “CBS Mornings” she rejected the deal because she wants the men to stand trial in court for those charges.

Both McMicheals along with neighbor William “Roddie” Bryan were convicted in state murder charges in November. All three men will be sentenced for those charges on Friday

Along with the state charges, the three are being charged with federal hate crimes that accuse the defendants of using force and threats of force to intimidate and interfere with Arbery’s right to use a public street because of his race.

Merritt says he believes that the offered plea deal shows how “shocked” the McMicheals were at the outcome of the case.

In a separate case, Derek Chauvin, the former Minneapolis police officer who was convicted in the death of George Floyd, accepted a plea deal in in the federal civil rights case against him.

Merritt believes that both these cases show how serious the Department of Justice is about getting justice when it comes to crimes ruled by a court to be bias-motivated.

A Big Video Game Actually Got Released Ahead of...

A Slack Bug Exposed Some Users’ Hashed Passwords for...

Gulf IPOs Plow Ahead as Other Regions Go Quiet...

The Dish: The history of Café Du Monde

Jason Kokrak disqualified from Travelers Championship after failing to...

Your pictures on the theme of ‘urban landscape’

One person killed in single-vehicle collision

Normal water pressure restored to most of Jackson, Miss.,...

China Makes a Risky Bet on Olympic Victory Over...

Blinken: Immigration challenges at US southern border ‘beyond anything...

Archie Battersbee: Life support treatment due to be withdrawn

In Georgia, 2 Black candidates to compete for Senate...

I can’t help my starving Ethiopian family – WHO...

British media report that Boris Johnson has refused to...

As omicron spreads, Europe scrambles to shore up health care

BlackBerry's legacy in enterprise mobility should not be forgotten