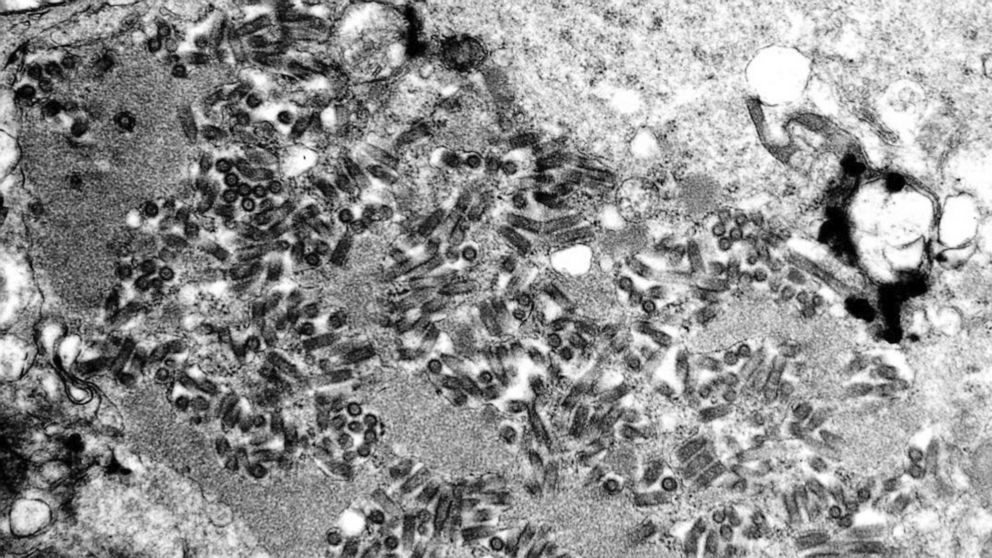 NEW YORK — Five Americans died of rabies last year the largest number in a decade and health officials said Thursday that some of the people didn’t realize they had been infected or refused life-saving shots.

The Centers for Disease Control and Prevention released a report on three of the deaths, all stemming from contact with bats. CDC officials said the deaths were tragic and could have been prevented.

In all three cases, people either trivialized the exposure (to bats) or they didn’t recognize the severity of rabies, said Ryan Wallace, a CDC rabies expert who co-authored the report.

Two other deaths occurred earlier in 2021. One was a Minnesota man bitten by a bat. He got the shots, but an undiagnosed immune system problem hampered their effectiveness, CDC officials said. The other victim was bitten by a rabid dog while traveling in the Philippines and died in New York after returning to the U.S.

Rabies is caused by a virus that invades the central nervous system and is usually fatal in animals and humans. Its most commonly spread through a bite from an infected animal, with most U.S. infections in recent years traced to bat encounters.

Death can occur only a couple of weeks after symptoms begin. But it can be prevented through a series of five shots given within two weeks of exposure.

An estimated 60,000 Americans are treated each year after possible exposure to rabies, the CDC says.

The Associated Press Health & Science Department receives support from the Howard Hughes Medical Institutes Department of Science Education. The AP is solely responsible for all content. Gottlieb expects mask requirements to be lifted in schools...

Pope travels to Canada on ‘pilgrimage of penance’ for...

Will your Mac get the macOS 13 Ventura update?

Former Secretary of State Mike Pompeo on “The Takeout”...

U.S. Team Has Arrived in China to Help Fatal...

Distress In The News Has The Media Singing The...

Hannity: The Disinformation board won’t be policing any of...

It is time to make the FAFSA part of...

Covid in Scotland: One in 18 people had virus...

Now is the worst time to buy an action...

Writer Hilary Mantel on why she’s leaving England and...

American Airlines says it could take 3 years to...

Newspaper headlines: ‘Rush to take in Ukrainians’ and ‘you’re...

Biden doing everything he can to prevent lower gas...

Survivors’ stories from Mariupol cannot be ignored, Biden must...

Ashlyn Harris and Ali Krieger on Equity and Advocacy...

White House touts use of wartime power to help...

Peter Bogdanovich, director of 'The Last Picture Show,' dies at 82