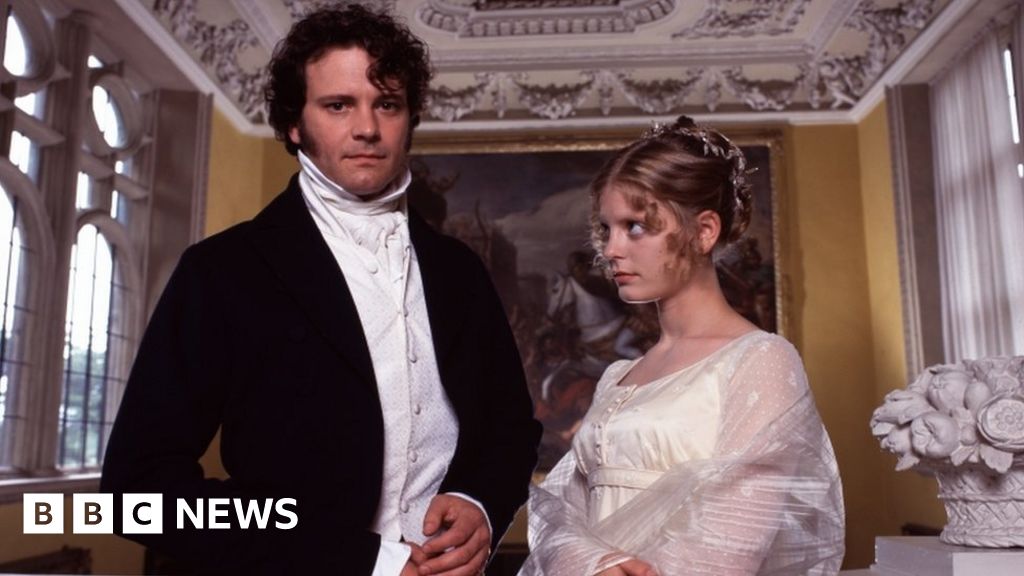 Image caption, According to media reports, John was instructed to read classic novels including Pride and Prejudice

A man told by a judge to read classic literature after being convicted of possessing a bomb-making manual has apparently made “encouraging” progress.

Ben John, 21, was convicted of having a copy of the Anarchist Cookbook on a computer hard drive.

He was given a two-year prison sentence, suspended for two years.

At the sentencing hearing, Judge Timothy Spencer QC asked him to read classic literature and said he would test him on this at review hearings.

At the first review hearing, held at Leicester Crown Court, the judge asked John, from Lincoln, to write down a list of the books he had read.

After reading the list, the judge asked: “And is what you have read of more satisfaction to you than some of the material we heard about in front of the jury?”

He replied: “I enjoyed Shakespeare more than Jane Austen, but I still enjoyed Jane Austen to a degree.”

The judge replied: “Well I find that encouraging.”

The judge also referred to a report that had been written about John on 30 December.

He said: “It is a largely positive and encouraging report. It is clear that you have tried hard to sort your life out, and part of that has been your efforts to find and keep a job.

“It is equally clear that the glare of publicity that this case has attracted has hampered your rehabilitation.”

The judge said he found one area of concern in the report, which was on page two in paragraphs six and seven. However, he did not say what was in these paragraphs.

“That part of the report does disappoint me and I do not expect to see any similar conduct in your future reports,” the judge said. Onexplayer could use Steam Deck OS to prop up...

Higher Inflation, Rates Will Stick Around as Economies Go...

Switching to Annual Subscriptions Can Really Pay Off

Microsoft Teams will no longer suck up so much...

Hawaii legislators admit to taking bribes, face up to...

At a secret airfield in Eastern Europe, a multinational...

Arnold Clark Cup: Are low crowds a concern before...

Consol Energy Has Already Sold Almost Half of Next...

COVID-19 infections in children may increase their risk of...

How to Protect Unborn Life in a Post-Roe America...

Fearful Elite Worries About Way Out…

After Biden’s threat, White House grapples with how much...

The Hill's Morning Report - Presented by Altria - Marking the Jan....