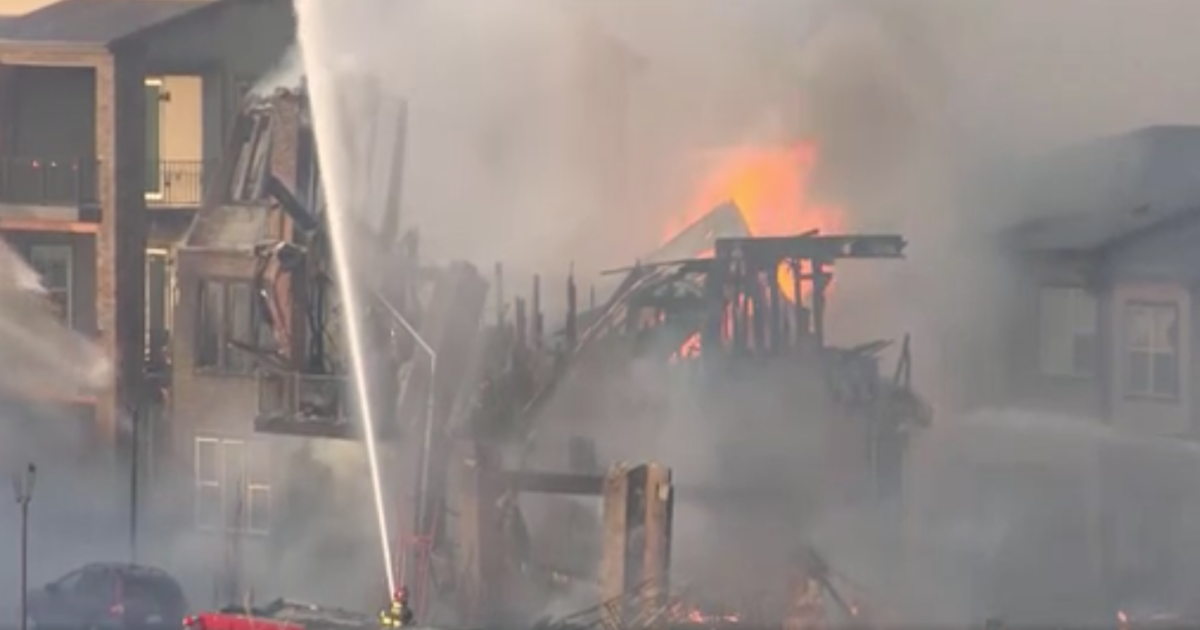 The Boulder Country Sheriff’s Office announced Wednesday that the partial remains of an adult were found in the area of last week’s Marshall Fire. At least one person is still missing, CBS Denver reports.

“The Boulder County Coroner’s Office will be responsible for identifying the remains found and determining the cause and manner of death,” the sheriff’s office wrote in a news release, according to CBS Denver.

The sheriff’s office did not identify the victim or release any other information.

Meanwhile, authorities said there is an ongoing investigation on South 76th Street in Superior. Family members of Nadine Turnbull, who is still missing, told CBS Denver her home was on that street.

The Marshall Fire, which started last week, destroyed nearly 1,000 structures, many of which were homes. The fire’s 6,026-acre perimeter has since been contained. However, crews warned Monday that there are still areas of significant heat that could flare back up.

Last week, video published on YouTube appeared to show the start of the fire. The cause of the fire is still under investigation.

Deptford: The London high street voted one of the...

Queen Has Covid: Monarch, 95, Has Tested Positive for...

For many asylum-seekers, flying to Mexico is ticket to...

Your guide to Jan. 6 anniversary coverage

Eva Lee on the Markets (Radio)

‘Wall of flames’ as Wirral marshland fire breaks out

The Real Impact of the Grand Theft Auto and...

Lenovo is double-dipping in gaming and creative markets with...

Adams apologizes for ‘inappropriate’ use of racial slur in...

Momma Wanted To Be A Household Name. They Looked...

Cybersecurity And The Supply Chain (Radio)

SEC’s decision on climate disclosures will have unintended consequences

The inventor inspired by a near-death experience

The changing face of the North Sea oil industry

A list of recent high-profile shootings in the US

Full transcript of “Face the Nation” on January 16,...

-Russia exit puts Renault in the red for H1,...

UK’s Biggest Container Port to Be Hit by Eight...

Issy Wong on cricket, climate change and inspiring the...

Husband Dragged After Confronting Wife for Not Cleaning His...

Moderna to ask FDA to authorize Covid-19 vaccine for...

Lynda Spence: Police dig under way in search for...

'A nation in decline' - how the world saw Capitol riot