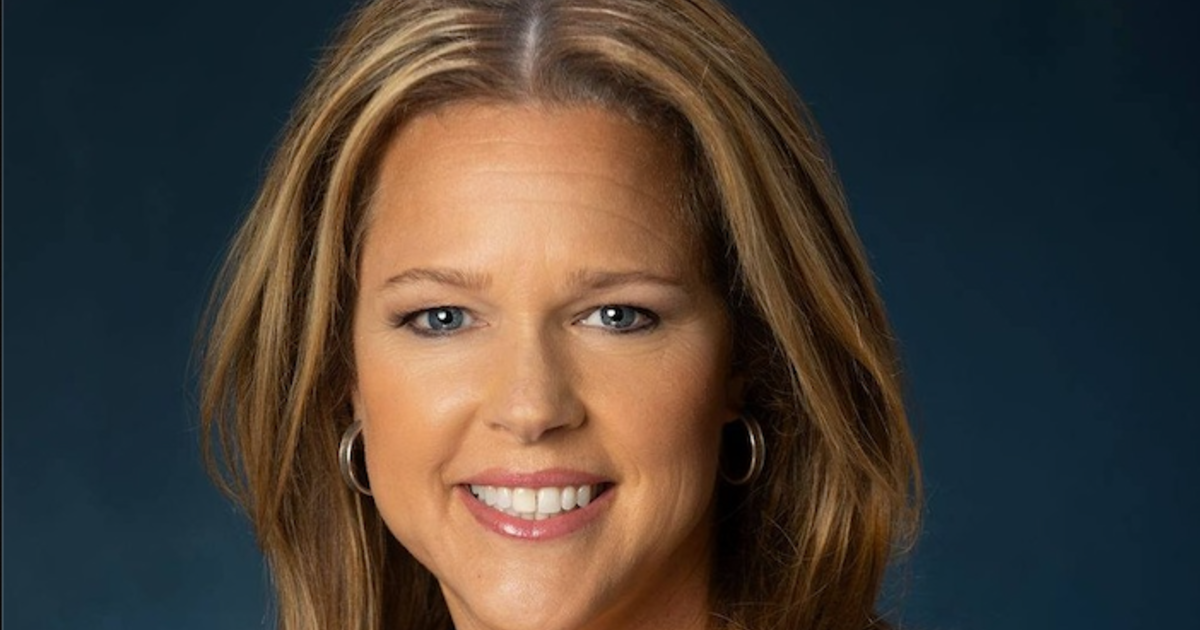 Kelly Ernby, an Orange County, California deputy district attorney who recently ran for state assembly and regularly spoke out against vaccine mandates, has died of complications from COVID-19. The 46-year-old’s death was announced on Monday by her friends, family members and colleagues.

Ernby, who resided in Huntington Beach according to the Associated Press, had served in the district attorney’s office since 2011, where she specialized in environmental and consumer law, according to the office. The office said that Ernby, who had been honored for her contributions to environmental law enforcement, was “an incredibly vibrant and passionate attorney.”

Last year, Ernby launched an unsuccessful campaign for the California State Assembly, losing the primary race for the seat to Diane Dixon. She was planning on running again, according to CBS Los Angeles.

Ernby has repeatedly advocated against COVID vaccine mandates, writing on her personal Facebook in August that the “vaccine is not the cure to Covid, and mandates won’t work.”

In December, she drew parallels between today and the 1960s at an anti-vaccine rally at California State University, Fullerton. According to the university’s student newspaper, she said that in the ’60s, people were at risk of losing their freedoms to socialist ideas.

“There’s nothing that matters more than our freedoms right now,” she said at the gathering, which was put on in collaboration with conservative group Turning Point USA. “…Our government for the people and by the people is not going to exist without action of the people.”

In November 2019, prior to the COVID outbreak, she attended an online town hall while campaigning for the assembly seat, saying her “fundamental belief is that government should be very small.”

“I don’t believe in mandates,” she said. “…It’s not about being anti-vaccine, it’s about the choice to choose.”

Rumors quickly circulated following Ernby’s death that she died of COVID-19 because she was vaccinated. Her husband, Mattias Ernby, and several of her friends have publicly confirmed that this is not the case.

“I have received over 200 emails, DMs or tweets with death threats, people praising my friends death and/or those calling for us to die, in the last 24 hours,” Ernby’s friend, Ben Chapman, who is also the chairman of the Greater Costa Mesa Republicans, wrote on Facebook on Monday. “…My friend was not vaccinated and no one of credible source is making the claim she passed due to being vaccinated. Her husband and I have openly stated that she was not vaccinated.”

I have received over 200 emails, DMs or tweets with death threats, people praising my friends death and/or those calling…

California, like much of the world, has seen a recent spike in COVID cases, seeing a daily average of 22,794 cases, according to the state’s COVID dashboard. With just under 80% of the state’s population is at least partially vaccinated against COVID-19, the state has also seen a decline in average daily deaths related to COVID-19.

Based on recent data, the state said that from December 13 to 19, 2021, unvaccinated people were 5.2 more likely to get COVID-19 than those who are fully vaccinated, and 15 times more likely to die.

Philips looks to take on Sonos with its new...

Xbox Quick Resume’s biggest flaw will be fixed in...

Betty White ‘knew’ she was beloved by fans, agent...

Why Bank of America’s Top Dealmakers Aren’t Panicking About...

Office of anti-abortion organization in Wisconsin targeted in arson...

How rapid tests changed the pandemic

UK to scrap all remaining COVID restrictions next week

How Wall Street Tipped the Meme Stock Frenzy in...

Kubernetes security report finds people have no idea how...

‘Lying flat’: Why some Chinese are putting work second

‘This is not my kid’: Mysterious hepatitis wreaked havoc...

Pelosi vows US will fight with Israel ‘against terrorism...

Visa and Mastercard suspend operations in Russia over Ukraine...