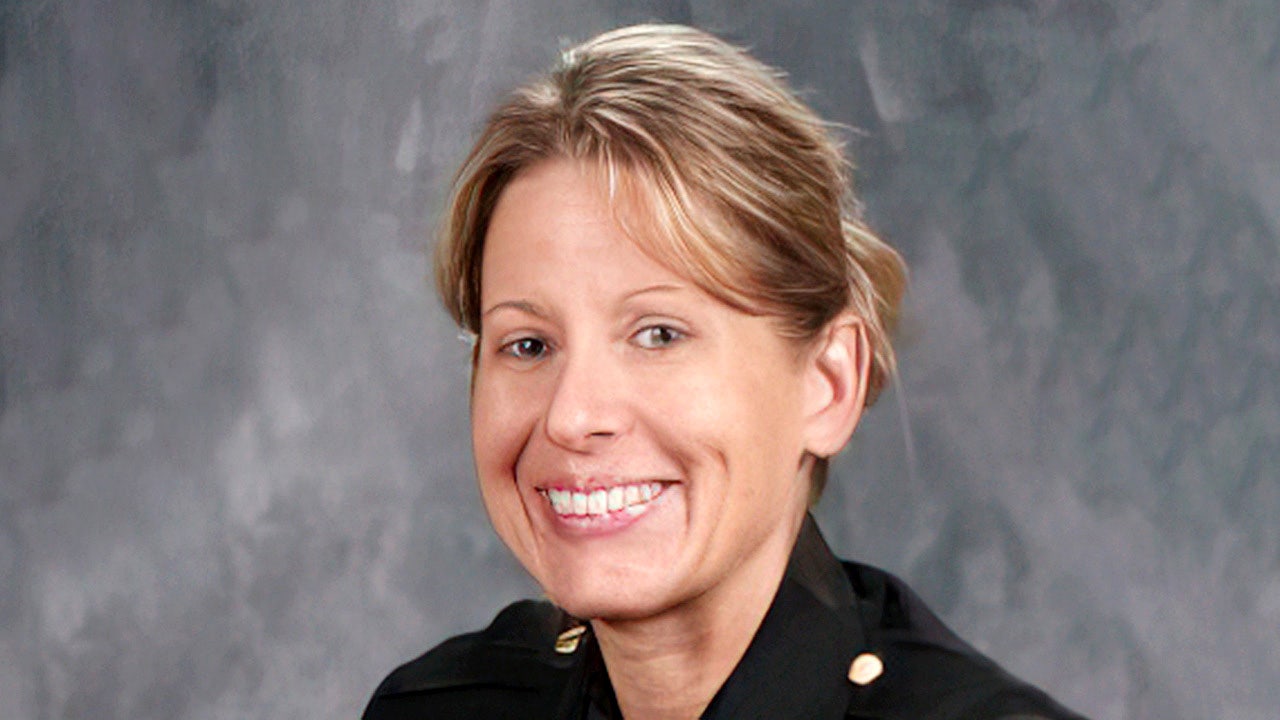 Illinois police warned that scammers are creating fraudulent GoFundMe pages using the name of a veteran officer who died in the line of duty last week.

The Bradley Police Department said Saturday that there are no legitimate GoFundMe pages created by the family of Sgt. Marlene Rittmanic, a 49-year-old officer fatally wounded on Dec. 29 at a Comfort Inn on North State Route 50, about an hour’s drive south of Chicago.

There is one legitimate GoFundMe page set up by the family of her critically injured partner, 27-year-old officer Tyler Bailey.

“There have been several Go Fund Me fundraisers posted by supposed family members of Sgt Marlene Rittmanic. NONE of these are legit and the family will NOT be creating any fundraising pages through Go Fund Me,” the department said on its Facebook page. “If you see a fundraising page for Sgt Marlene Rittmanic you can report it to them as fraudulent and if you’ve donated to one please seek a refund.”

“There is ONE fundraiser page that has been created by the family of Officer Tyler Bailey,” the post continued.

Rittmanic and Bailey were responding to a call about dogs barking in an unoccupied vehicle. They went to a room believed to be where the possible owners of the vehicle were staying and initiated a conversation. The occupants of the room attacked them and both officers were shot, police said.

Darius Sullivan, 25, and Xandria Harris, 26, were both taken into custody in connection to the shooting of two Illinois police officers.

Rittmanic did not survive. Bailey was in critical condition and underwent surgery.

Fox 32 of Chicago reported that a total of five people have been arrested in connection with the shooting and the subsequent investigation: Darius Sullivan, 25; Xandria Harris, 26; Bryce Baker, 20; Daniel Acros, 19; and Joshua Adams, 26.

Illinois State Police, the agency leading the investigation, announced that Sullivan was taken into custody on Dec. 31 with the assistance of U.S. Marshals in Indiana and will be extradited. Harris turned herself in at the Bradley Police Department with her attorney present later that afternoon. Manchester derby set to be closest tie to date

Musk posts video of himself strolling into Twitter HQ

Eric Adams says NYC’s government has been ‘dysfunctional for...

Mother charged with murder after daughter found dead in...

Twitter-Musk Deal Spread Widens as Traders Fret Over a...

Biden attends NATO summit on war in Ukraine as...

Putin failing on all his strategic military objectives, says...

Canada to use regulation to ban handgun imports in...

No fuel, no mast, no water: Rescued sailors describe...

Author Q&A: Leslie Iwerks Shares Inside Look at ‘The...

Biden says he rejects findings of Army report on...

This founder wants to take on the biggest coaching...

Some single-use plastics will be banned in England

How to balance the CEO agenda for the future...

Putin Plans New Ukraine Push Despite Losses as He...

The climate tech startup getting a huge boost from...

McDowell gets messages telling him to ‘go die’ after...

‘Sorry for what I did’: Oath Keeper who pleaded...

Graduate Sparks Debate for Wanting to Dump Girlfriend Over...