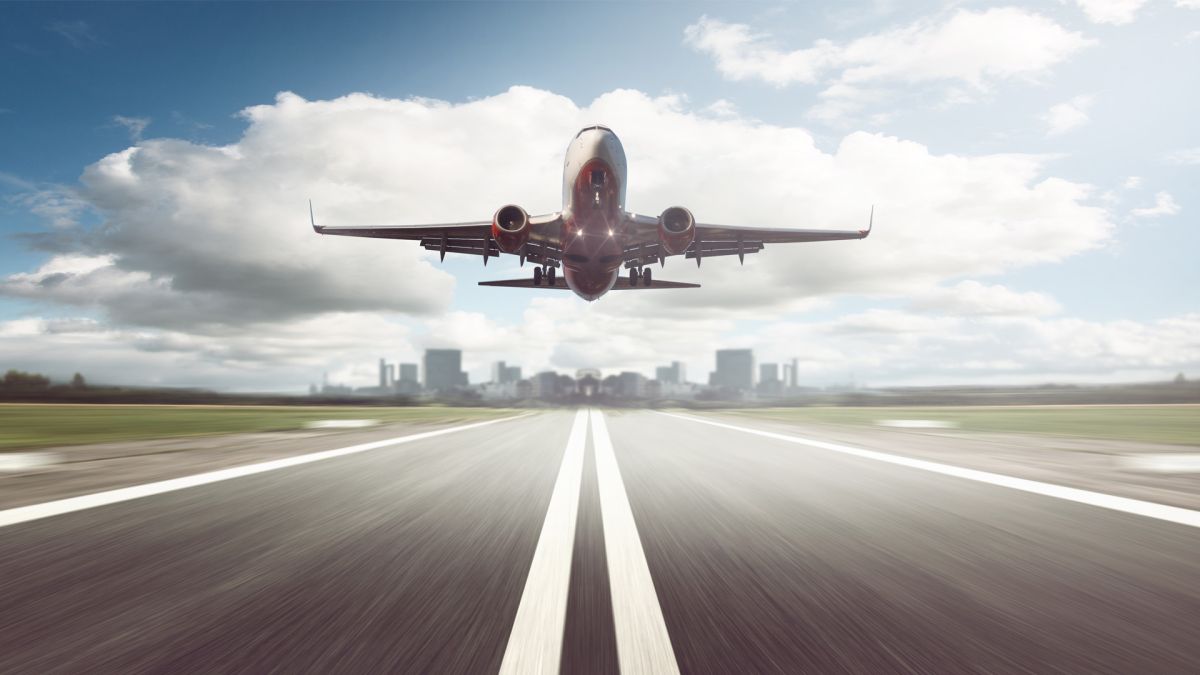 With only days to go before Verizon and AT&T roll out their new 5G C-Band, the U.S. Department of Transportation sent a letter to the two companies requesting a two-week pause while it works with the FAA to protect airport operations.

The move comes just weeks after the FAA and some U.S. airlines warned that 5G C-band could hamper flight operations, even affecting airplane radio altimeters.

5G C-Band, which Verizon and AT&T paid $78 million for in a spectrum auction, is considered crucial to carriers delivering on promises of 5G. Known as a mid-band spectrum (between 3.7 – 3.98 GHz), 5G C-Band, which was previously used by, among others, satellite companies, covers more area with fewer towers and at higher speeds. In other words, it sounds like the 5G we’ve been waiting for.

In the letter penned by U.S. Secretary of Transportation Pete Buttigieg and FAA Administrator Steve Dickson to AT&T CEO John T. Stankey and Verizon CEO Hans Vesterberg, they acknowledge the investment in 5G-C made by both companies but caution:

“…the economic stakes for the aviation industry and the disruptions the traveling public would face from the commercial launch of C-Band service on January 5 are significant, particularly with the ongoing stress and uncertainty caused by the coronavirus pandemic.”

The letter notes that the impending rollout could be particularly problematic during “periods of low visibility and inclement weather,” where it could lead to the air travel industry diverting, disrupting, and even canceling flights.

In a separate statement, the FAA said it’s, “working with the aviation and wireless industries to find a solution that allows 5G C-band and aviation to safely coexist. While that work is underway, the FAA alerted operators that Notices to Air Missions (NOTAMs) may be issued to restrict operations in areas where 5G interference is possible.”

What the DOT and FAA want is time to identify buffer zones around major airports to protect these flight operations. “This will allow for 5G C-band to deploy around these priority airports on a rolling basis, such that C-Band planned locations will be activated by the end of March 2022, barring unforeseen technical challenges or new safety concerns,” adds the letter.

The proposed two-week pause is specifically to identify the airports that need these buffer zones.

Verizon and AT&T have insisted that the 5G C-band poses no risk to airline operations. However, they did agree last November to reduce power coming from all 5G C-band stations, including those near airports. The agreement is set to expire later this year. The companies have yet to comment on this new request.

That station power agreement came shortly after the two carriers agreed to pause deployment until January 5, 2022, while the FAA conducted an air safety review. That’s the date the DOT and FAA are now seeking to adjust, if only by a couple of weeks.

Assuming the FAA can complete its work in two weeks, most consumers are unlikely to notice this delay. However, since many modern smartphones, including the iPhone 13 and Samsung Galaxy s21, already support 5G C-Band, there is a chance that AT&T and Verizon customers near these 5G C-Band stations could start noticing improved 5G speed and reliability before the spring. Everton: WSL side set to appoint Brian Sorensen as...

John Bolton: Putin was ‘waiting’ for possible US withdrawal...

Historian confirmed as envoy to combat antisemitism after push...

After decades in a spin, Sonic’s break-out leaves Sega...

5 sought-after recipes from this season of ‘Stanley Tucci:...

Hunt for killers of anti-mafia prosecutor on honeymoon

Nissan Investors Seek Momentum From Likely Swing Back to...

Kyiv mayor pledges fight for ‘future of our country’

Transfer deadline day: What to expect as January 2022...

Sony A7R V: everything we know so far and...

Can the world’s largest plane ever fly again?

50 Inspiring Teachers to be Honored during Disney World’s...

Police, Republicans, Even a Democrat Pile On Biden FCC...