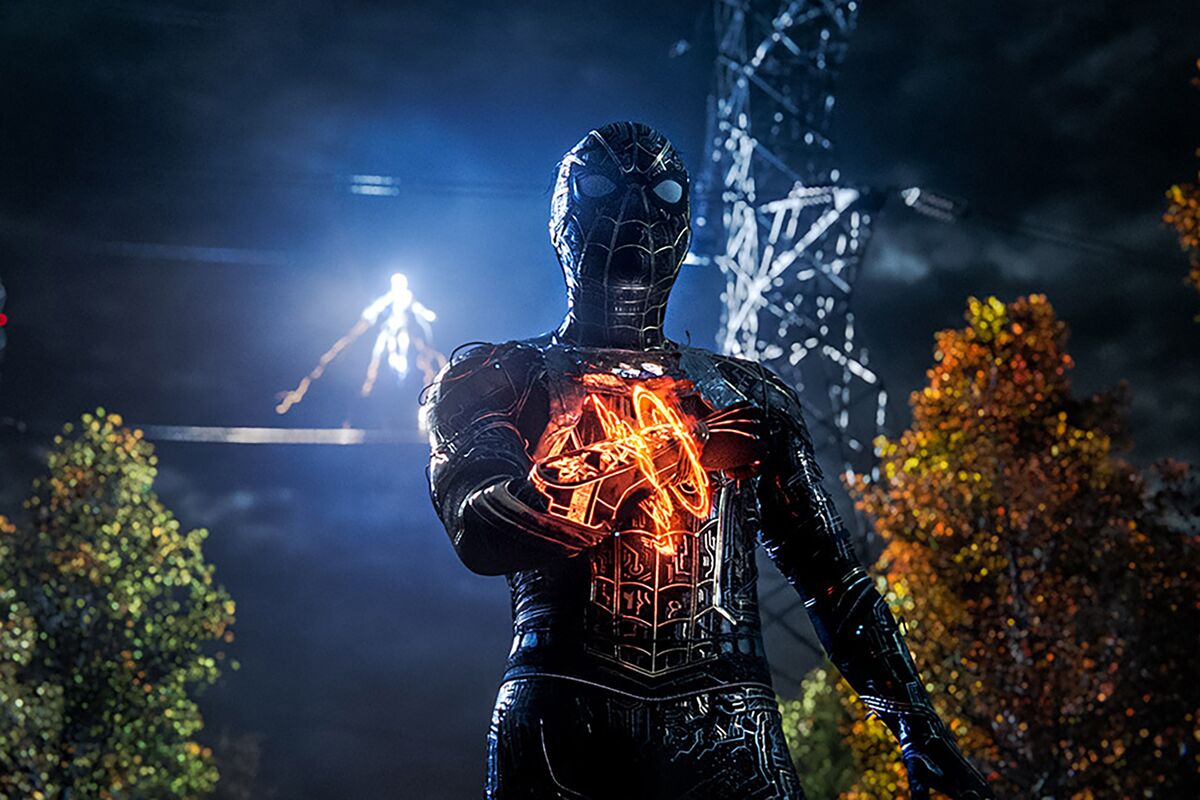 The mega-hit Spider-Man: No Way Home held onto its perch atop the North American box office for a third weekend, helping theater owners close out a difficult 2021 on a positive note. Kathy Barnette On Her Campaign, Her Late Surge, And...

Cruise into the danger zone with Microsoft Flight Simulator’s...

Save up to $700 during Nolah Mattress’ Memorial Day...

Infectious disease expert on why U.S. needs a different...

NBA roundup: Grizzlies get by Wolves for 11th straight...

Moskvich Car Brand to be Revived as Renault Leaves...

What’s Up With Mask Mandates on Planes (Podcast)

Today in History: May 31, the Johnstown Flood

Tokyo Olympic film debuts in Japan; headed next to...

Thousands stranded overnight on I-95 outside DC

Lewandowski says Trump asked him to look for challenger...

Fingerprint leads to arrest in 1971 killing of bank...